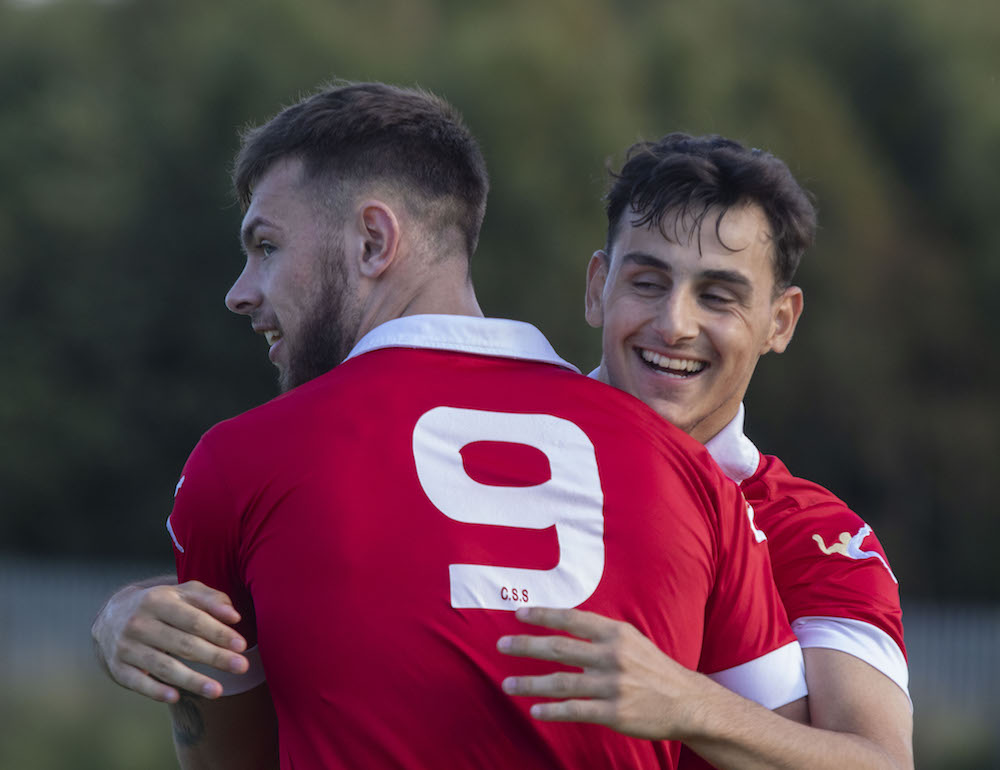 Civil Service Strollers picked up another three points on the road at Cumbernauld in last night’s Lowland League match.
Gary Jardine’s men went into the game on the back of a dominant display at the weekend against Edinburgh University.

Civil almost took the lead early in the game when Jack Hodge was played in, and the youngster’s effort beat the keeper but crashed off the woodwork.

Cammy Muirhead came close to firing Strollers ahead on the half-hour mark after some excellent linkup play between Andy Mair and a Ryan Shanley before Mair then whipped in a high cross, and Muihead’s header went just wide of the target.

Strollers again came close when Alieau Faye picked up the ball in the box, but his shot was saved well by the keeper.

Muirhead had another chance on goal after a terrific pass from Iain Ballantyne, but the keeper pushed the ball around the post.

Both sides went in at the interval all level, despite Strollers dominance.

Straight from the off in the second half Strollers threatened again and Josh Morris’s strike from the edge of the box left the keeper rooted, but his shot struck the post before the danger was cleared.

Strollers finally got the deserved breakthrough on the hour mark when Alieau Faye played in Josh Morris who slotted the ball beyond the advancing keeper.

Minutes later, Muirhead had a chance to double the Strollers advantage when he broke away, but the keeper gathered the ball at his feet.

Shanley doubled Strollers lead in the 75th minute after some superb passing playing between him and Hodge before Shanley rolled the ball into the net.

That win moved the north Edinburgh club into joint third in the league.

They are back in action this Saturday when they travel to the Falkirk Stadium to face East Stirlingshire.