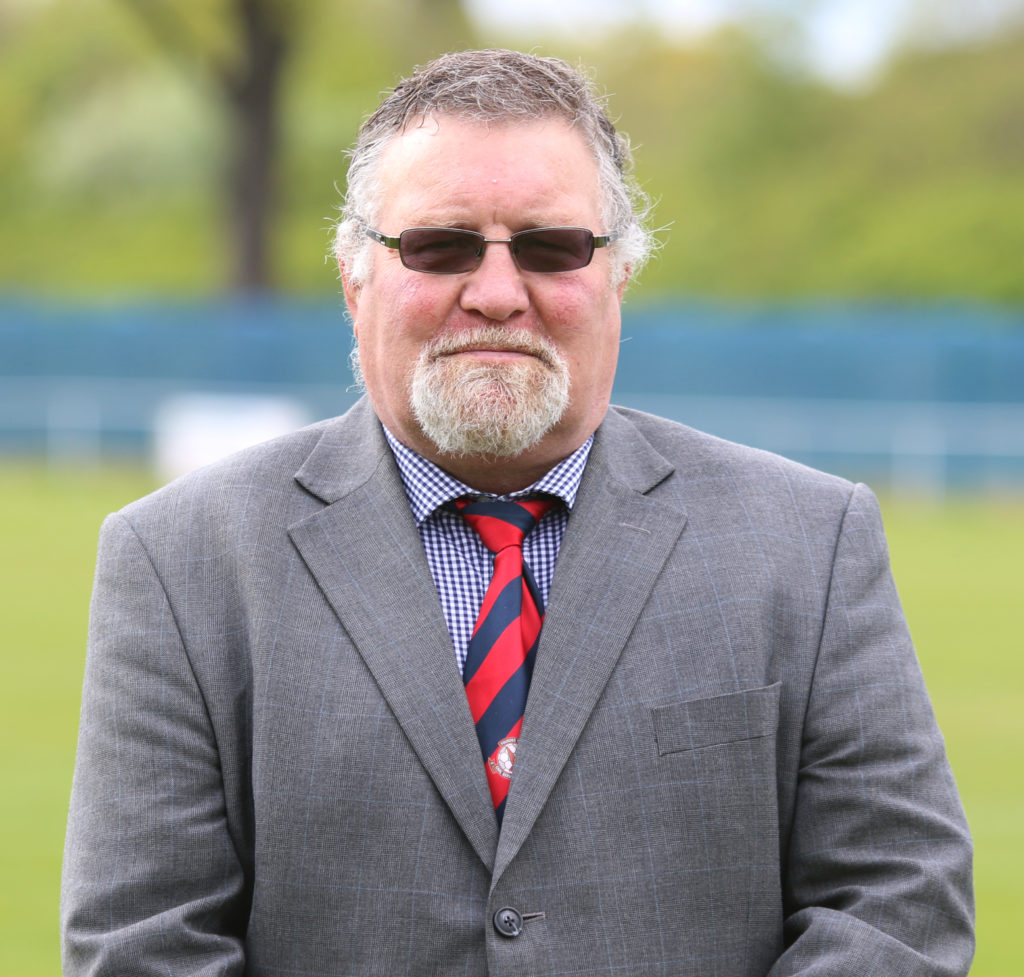 This week we caught up with our club chaplain, Martyn Reay, to hear about his role at the club.

Martyn, or ‘The Rev’, as he’s known around the club has been with us for the past three years and plays a vital role at the club.

Sports Chaplaincy Scotland began in 1998 when Mark Fleming was appointed as chaplain to Partick Thistle FC.

His appointment came in the aftermath of what was probably the most turbulent time in their history when the club had just been saved from extinction by their fans’ fundraising efforts.

At that time four other Scottish clubs were known to have chaplains.