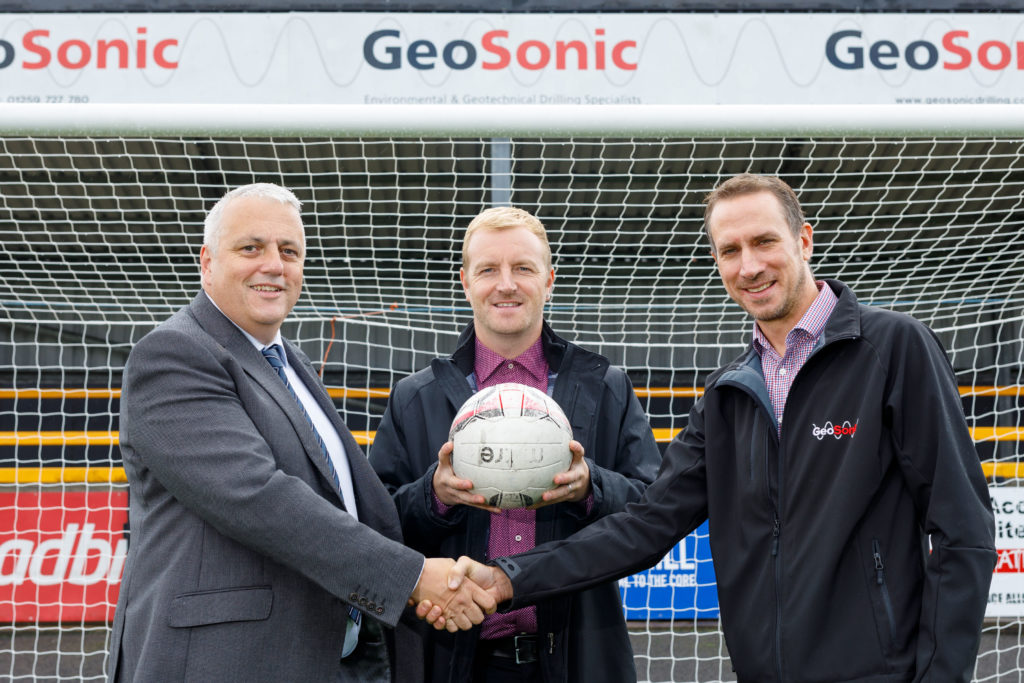 The Lowland League has today announced Alloa based company, GeoSonic, has concluded a one-year deal to become the new title sponsor.

The company is part of the Mulraney Group owned by Alloa Athletic chairman Mike Mulraney.

The Lowland League had been without a sponsor until GeoSonic stepped in to provide much-needed financial support.

George Fraser, chairman of the GeoSonic Lowland League, said: “We are absolutely delighted to be able to welcome the League’s third ever title sponsor.

“GeoSonic are a well-known organisation to those who watch Scottish football regularly, and the Mulraney Group has demonstrated a long-term commitment to sport in this country.

“We’re really pleased that they’ve chosen to expand that to the GeoSonic Lowland League for 2018/19.”

David Dennis, Managing Director of GeoSonic, said: “We are big supporters of Scottish sport at GeoSonic and I are more than happy to lend our backing to the Lowland League when the chance arose.”