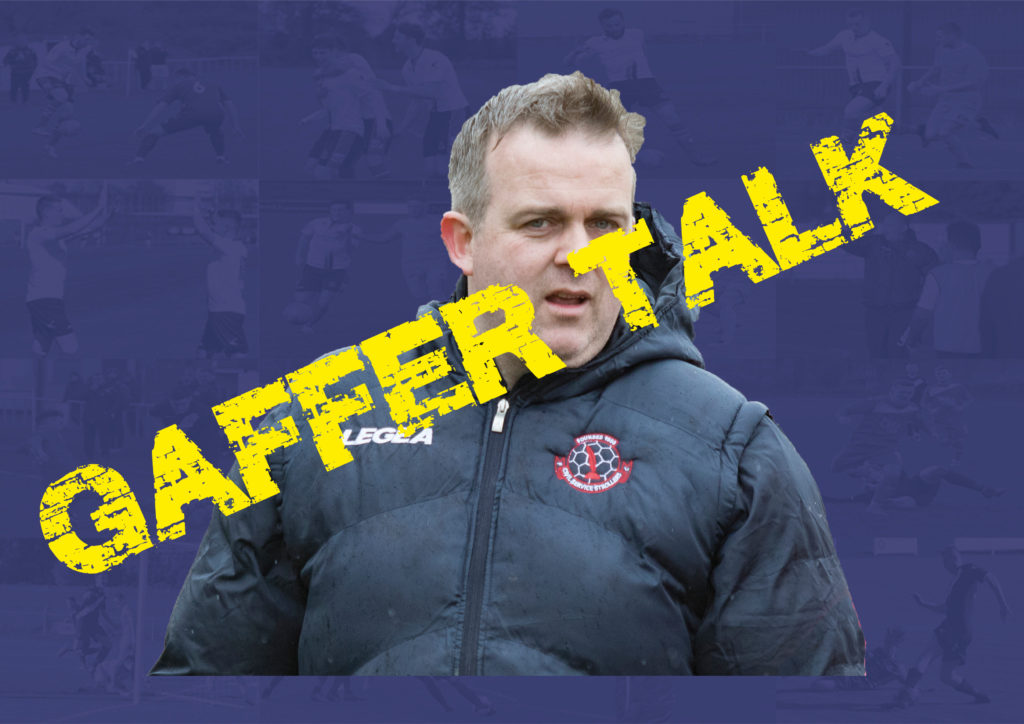 The Gaffer gives his view on Saturdays 3-1 win away to Edinburgh University.

Despite playing most of the second half with ten men after James Hainey was sent off Civil will still worthy of the win.

After the match Gary Jardine said “There’s still much more to come from this team.

“We’ve got seven players out injured but every game in this league is going to be competitive.

“Perhaps in the past when you played well you were guaranteed the points but that doesn’t happen anymore.

“I thought we could have had a goal or two more after a really decent first half.

“The sending off has played a big part in how the Uni came into the match and they could have ended up getting a point in the end.

“We’ve played really well in our first three games, so I think the boys deserve more than the four points they’ve got.”

Civil will play Selkirk on Wednesday night at Yarrow Park at 7.15pm.