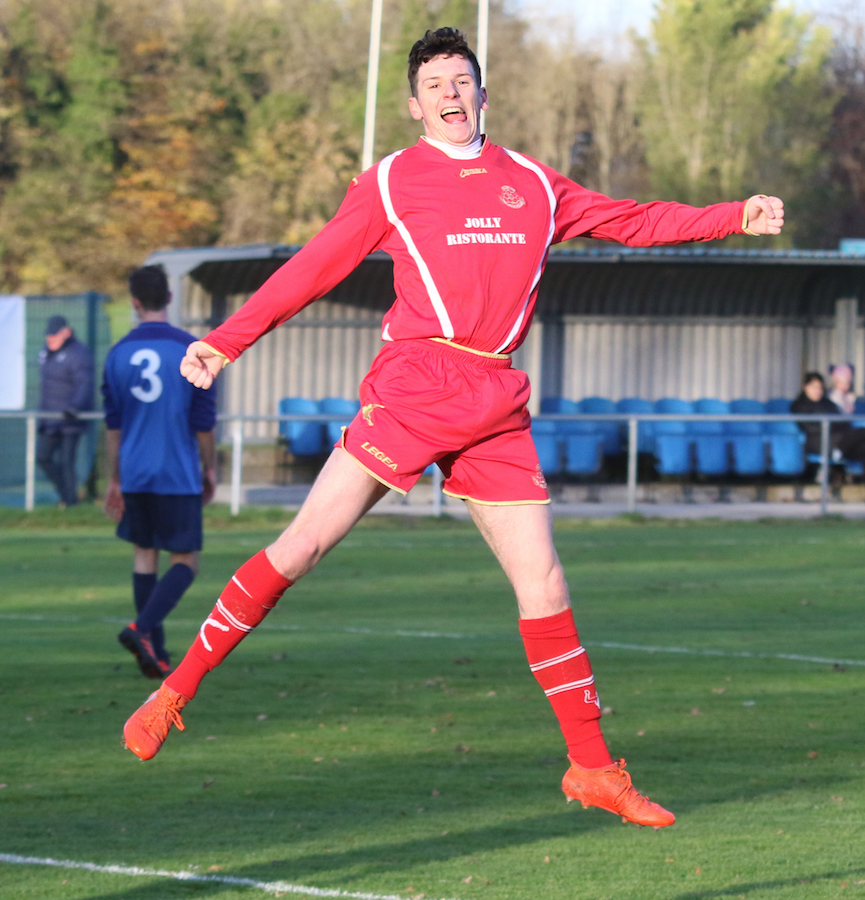 Civil went into the match on the back of an impressive 4-1 win over Dalbeattie Star in last week’s South Challenge Cup, and the visitors were still looking for their first league points of the season.

The home side had a chance to score early on after some good play, but the final effort went wide of the target.

Moments later the visitors almost broke the deadlock when a corner as whipped in but Rodriguez Nanitellamio’s header hit the woodwork before the danger was cleared.

David Churchill then fired Civil in front when he got on the end of a perfectly placed cross from Scott Gormley, Churchill composed himself before slotting this ball into the net.

After the interval, Gormley almost got his name on the scoresheet. Matthew Cunningham broke away on a terrific run down the wing, he squared to Gormley, but the ball bobbled over his foot and went out of play.

Andy Mair was next up with a chance from a free-kick on the edge of the box, but Craig Saunders in the Hawick goal tipped it over the bar.

Saunders was called into action from the resulting corner when David Stuart’s bicycle kick effort looked netbound, but the big keeper pushed the ball away at full stretch.

Jack Downie sealed the victory for Civil with twenty minutes to go after he was played in by Gormley and as he broke away his delicate chip beat the advancing Saunders and nestled in the net.

After the match Strollers gaffer, Alex Cunningham, said: “This was a tough game for us today, and I am delighted that we picked up three points.

“Hawick didn’t make it easy for us, and they had chances to score.

“The team played well and overall I am pleased with the performance today.

“We now need to concentrate on next weeks game against East Stirlingshire.”