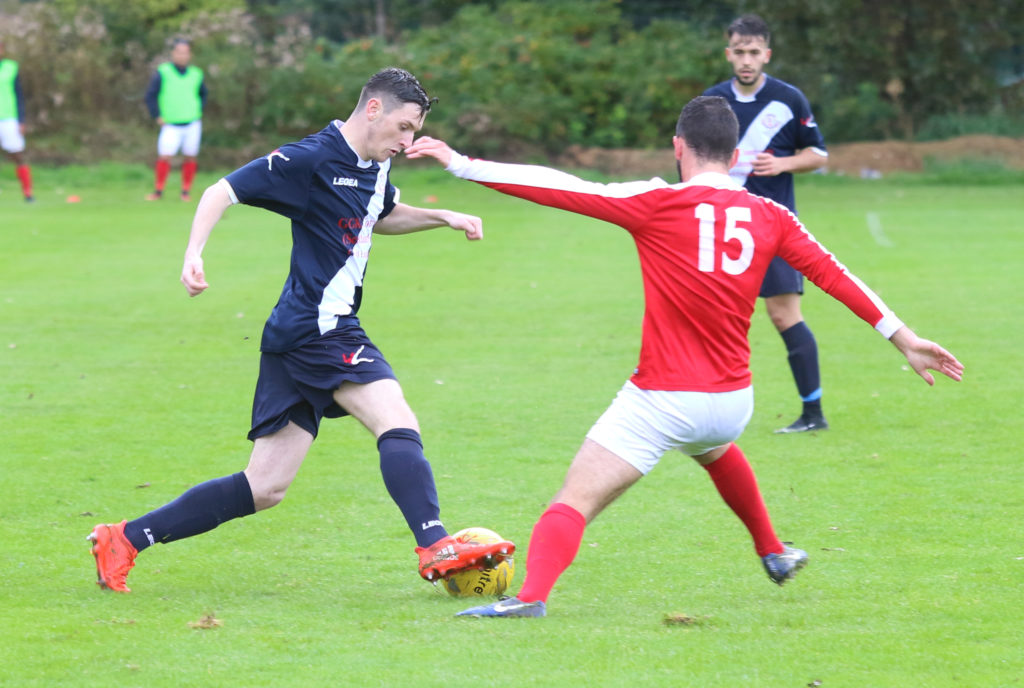 Civil welcomed EduSport Academy to Christie Gillies Park on Saturday and the visitors left with all three points.

Both teams created chances in the first half and just as it looked both teams were going in at the half time interval all square Edu took the lead.

A corner kick was whipped into the Stroller’s box and Raffi Krissian was left unmarked and his header from close range ended up in the back of the net.

David Churchill came on for Civil in the second half and levelled the game for the home side on the hour mark.

He picked up the ball on the edge of the box and showed great composure to place the shot beyond the keeper and into the net.

A few minutes later EduSport were back in front after ball was crossed into the box and Thomas Garnier headed the ball into the net.

After the game manager, Alex Cunningham, said “We done well to get back into the game.

“I don’t think we played badly but we lacked an edge today.

“That’s football and we will now start preparing for next weeks game.”

Civil will play Strathspey Thistle in the First Round of the William Hill Scottish Cup next week.