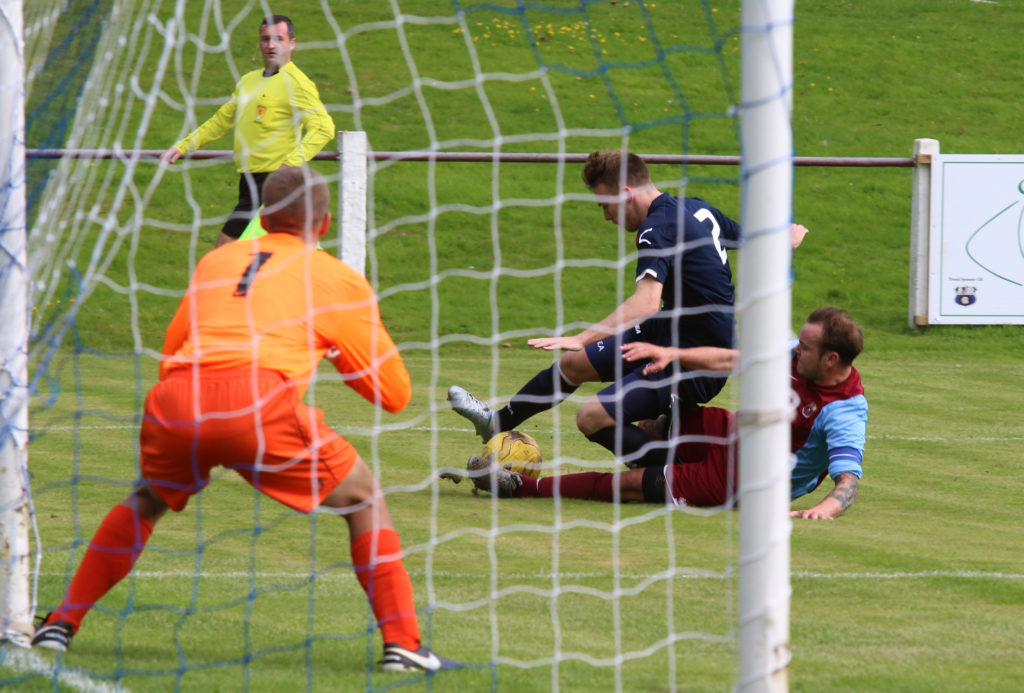 Civil picked up all three points on the road at Ferguson Park as we faced Whitehill Welfare in today’s Lowland League match.

Both teams started well and we broke the deadlock on the half hour mark.

Steven Froude broke away from the defence and smashed the ball into the net from twelve yards out.

This lead was short lived as Scott Lucas levelled for the home side with a strike from the edge of the box.

With twenty minutes to go Davie Stewart was fouled in the box and Jack Downie stepped and sent the keeper the wrong way to secure all three points.

After the game manager, Alex Cunningham, said “I am delighted we won the game.

“It wasn’t a pretty affair but sometimes you have to win ugly.

“Now we look to next week’s game as we welcome Dalbeattie Star to Christie Gillies Park.”