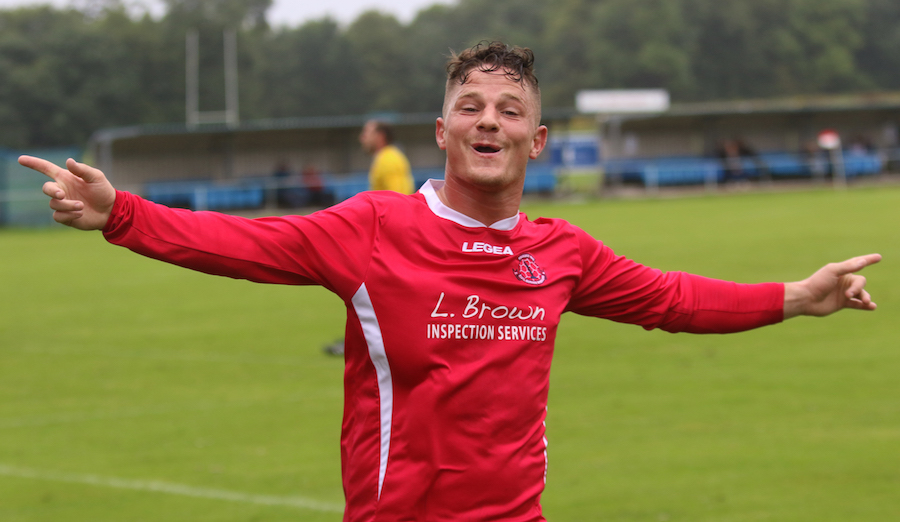 Today we welcomed Blyth Town to Christie Gillies Park as our pre-season games near the end.
Despite the rain and slippery conditions both teams played some excellent passing football and created chances to score.

Joe Boyle opened the scoring after the Blyth keeper tried to clear it and it came back allowing Boyle to slot the ball into the empty net.

Blyth drew level when they were awarded a free kick on the edge of our box, a break in the wall allowed the ball to travel through and into the bottom corner.

Iain Ballantyne then fired us ahead when he broke away from the defenders and his perfectly placed left foot shot nestled low in the net.

Just after the interval, the visitors drew level for the second time of the afternoon.

A ball whipped into the box came back out before the striker calmly headed into the net. They got another goal a few minutes later to take the lead.

In the dying stages of the game Andy Mair slotted the ball home before Craig Newall shot ended up in the back of the net.

Our league campaign kicks off next week with a trip to Gretna before we host our neighbours Spartans at Christie Gillies Park.