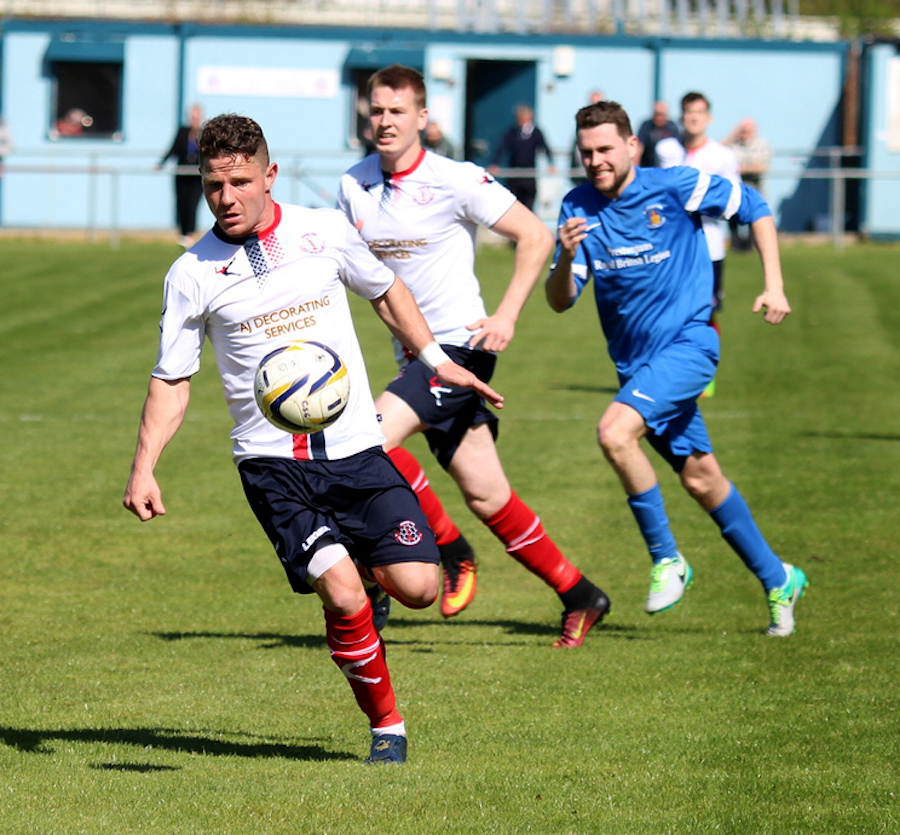 On Saturday we travelled along the M8 to Livingston for our first pre-season game against Livingston Juniors.

With a number of the squad unavailable on Saturday due to holidays and work commitments we were down to 14 available players.

Those who managed to make the game gained some valuable match fitness as we now work our way towards the first league game away to Gretna 2008.

The game was played in a good spirit with both sides looking to play football.

We had good possession of the ball and the shape of the team looked good considering it was the first game.

The first half saw us create a number of good opportunities and we went in at the break 3-0 up with the goals coming from two headers from one of our trialist’s and the other a good strike from Ian Ballantyne.

The second half again saw us maintain good possession and although we gave up some good goal scoring opportunities.

We did switch off towards the end of the game and allowed Livingston to get on the scoresheet.

The Gaffer, Alex Cunningham, said “We really enjoyed the game and it was good to get a win in our first pre-season game.

“Looking ahead to the start of the season we certainly have a challenging start with the long journey to Gretna for our opening game.

“We then entertain our local neighbours Spartans FC in a midweek derby fixture prior to playing Stirling University the following Saturday.

“We are very much looking forward to the season getting underway.”

Next up we face Bathgate Thistle on Tuesday at Peffermill 3G with a 7.15pm kick off.