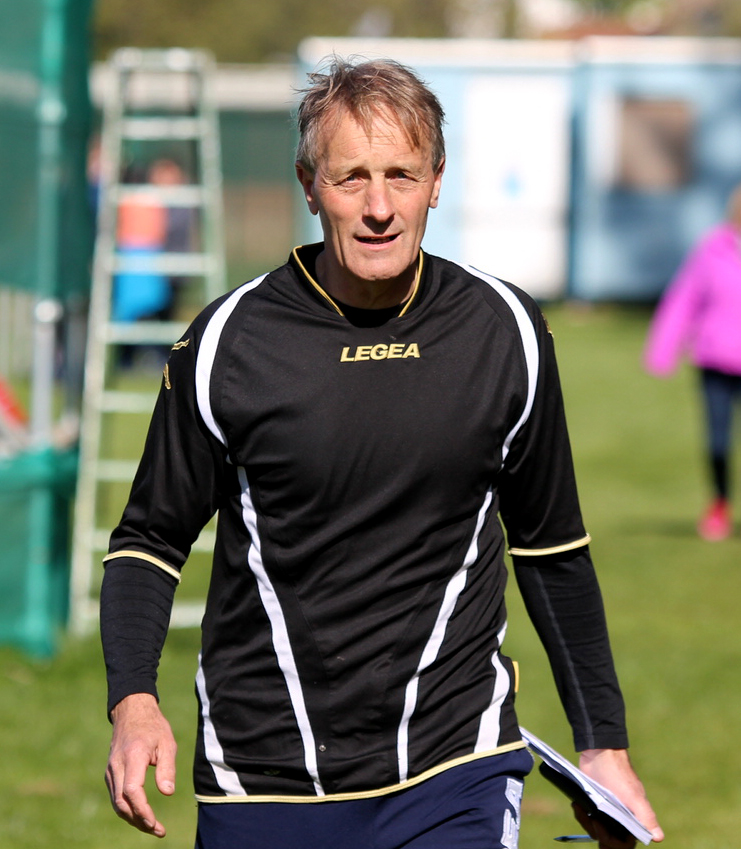 Well the league season has now drawn to a close and we have succeeded in retaining our position within the league. Having now achieved our overall objective for our first season in the Lowland League that being to remain in the League with a view to further improve our position the following season.

It has been tough at times over the course of the season, I remember only too well the start that we had losing our first game at home to Hawick then bouncing back to win away at Gretna however the first six games left us with only 5 points and we were all asking ourselves questions at this point, are we good enough? are we strong enough? will we manage to avoid being in the bottom two? The answer to all them was YES.

Interestingly we managed to finish above Hawick whilst it is now assured that Preston Athletic will be relegated with Selkirk having to wait on the outcome of the play offs to know their fate. It was a very tight league with most clubs capable of beating one another. My early tip for champions was East Kilbride and they have gone on to win the league with a bit to spare.

The hard working committee had a vision and a dream to be playing and competing in the Lowland League, they have provided us with the platform and opportunity to go and compete in this exciting League and hopefully the team have managed to somewhat fulfil the initial dream. There is a lot of hard work goes on behind the scenes here at Civil Service Strollers and sometimes things get taken for granted by players and the backroom teams, I can tell you that is not the case here at Civil.

There are so many people who have supported us in achieving this significant milestone in the club’s history, from our sponsors to the committee to the players and my backroom team, I would like to take this opportunity to thank them all so much for their time and efforts over the season.

The team itself has managed to compete with the best in the league having secured points against the top three clubs in the league, only Stirling University and Whitehill Welfare have beaten us home and away. Our Scottish Cup venture was short lived as we drew at home to Hawick and then lost down in the Borders with Hawick going on to have a good cup run.

I believe that we have managed to maintain a strong squad throughout the season despite losing some players along the way, most notably young Russell McLean from Hearts FC left us for the now champions East Kilbride, he made a good contribution for us scoring a few goals in the run up to Christmas.

The league is certainly challenging with strong sides throughout and you have to take you’re A Game into every game that you play, any mistakes that you make will be punished.

The players have matured and we can now see that in some of our performances however we need to step up the intensity as we head into another season and as the season comes to a close the hard work begins again as we look to strengthen the squad for the challenge that next season will bring. Every team will be looking to improve and some will have big money to spend, but we will be looking to identify players that will bring something to our team and most importantly that can fit into our vision.

I have already started on securing the existing players for next season’s campaign and so far things are going well with most of the squad already having resigned. We have also just resigned Chris Milligan for next season and we are setting him some specific goals in terms of his recovery from the double leg break he sustained against Gretna.

Some old friends have left us during the season Barry and Alan Milven along with Haydn Crane and I would like to wish them all the best for the future whilst thanking them for their contribution over the season.