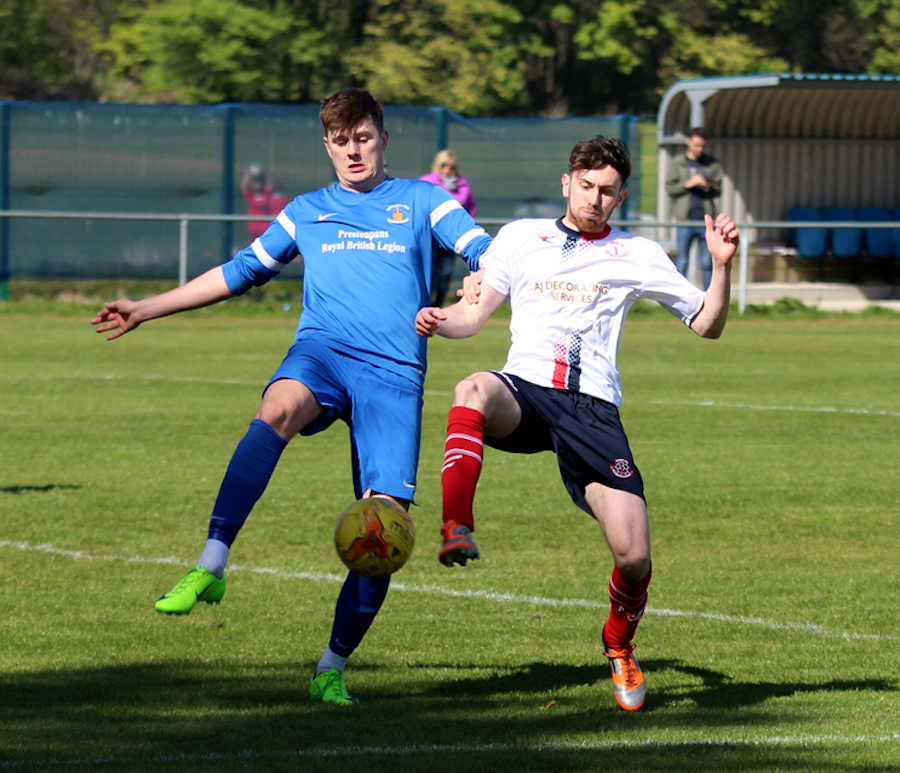 CIVIL SERVICE STROLLERS manager Alex Cunningham admits he could not have envisaged the club would be on the brink of a Lowland League Cup final appearance having been an East of Scotland outfit this time last year.

The Christie Gillies Park side have made a successful transition having had their application to join the Lowland League approved by the SFA last summer.

But, despite some eyecatching results over the course of the season that has seen Cunningham’s men hold champions East Kilbride to a 1-1 stalemate whilst there have been impressive victories over seasoned-clubs including Dalbeattie Star and Gretna 2008, the former Spartans EoS boss says he has been left in awe at how much his players have achieved this term.

“It’s been a really interesting season and we were actually just talking about it the other day at the clubhouse,” said Cunningham, who led his side to an 11th placed-finish and host BSC Glasgow in the Lowland League Cup semifinals tomorrow. “At the start of the season we were saying to ourselves ‘what have we got ourselves into here’ because we were beaten by Hawick but then went down to Gretna and won and things got better from there.

“But all credit to the players for turning it around – I can’t praise them enough. They have no fear at the moment. Who would have thought we would have been in this position and just one match away from getting to a cup final at the start of the campaign.”

Civil saw off BSC 3-1 little more than a month ago on league duty but Cunningham is of the mindset no-one can afford to take anything for granted against a team who struck twice in the final minute to edge out Edinburgh University 3-2 in last weekend’s quarter-final clash.

Should Civil safely navigate their way through they will meet either Capital rivals Spartans or Gretna 2008 in next Sunday’s Lowland League Cup final.

“I’m glad we’re at home as we always fancy our chances at Marine Drive,” Cunningham said. “If the boys keep playing the way they have then who knows what’s going to happen on the day. It would be great to have a derby in a cup final so the Spartans match-up would be fantastic but, as I keep saying to the players, you need to keep a lid on that because we have to get through what is sure to be a very difficult game first.”