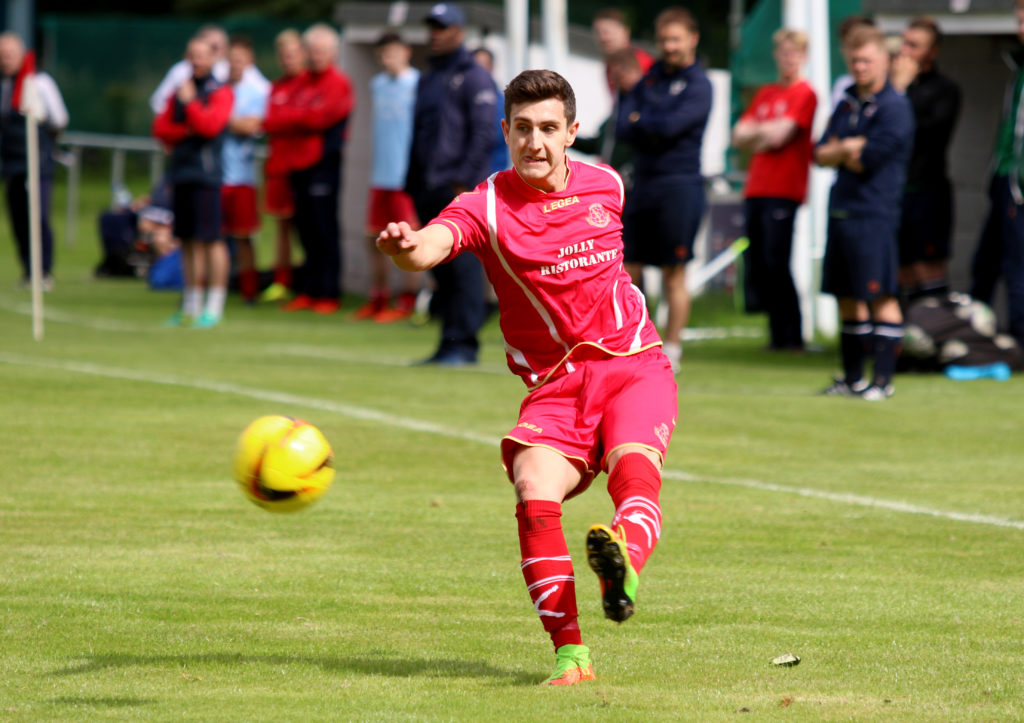 Civil picked up all three points on the road against EduSport Academy at Galabank on Saturday.

They made trip to Dumfriesshire on the back of a 4-0 victory against Vale of Leithen last week.

The best chance of the first half fell to Iain Ballantyne on the edge of the box, and his first-time effort was blocked by the Edu defender.

Into the second half and Civil took the lead through Andy Mair.

He went on a great run into the box and just as it looked like he had lost the ball he managed to get a shot away that found the bottom corner of the net.

This goal was the difference on the day and Civil picked up another three points.

Manager, Alex Cunningham, said “I am really happy with the three points today.

“Playing Edu is never an easy game and they beat us earlier in the season.

“We were missing a few players today so to come away from home and win is always good.

“The players done well and we will be back into training this week to prepare for next week’s League Cup game against Stirling Uni.”