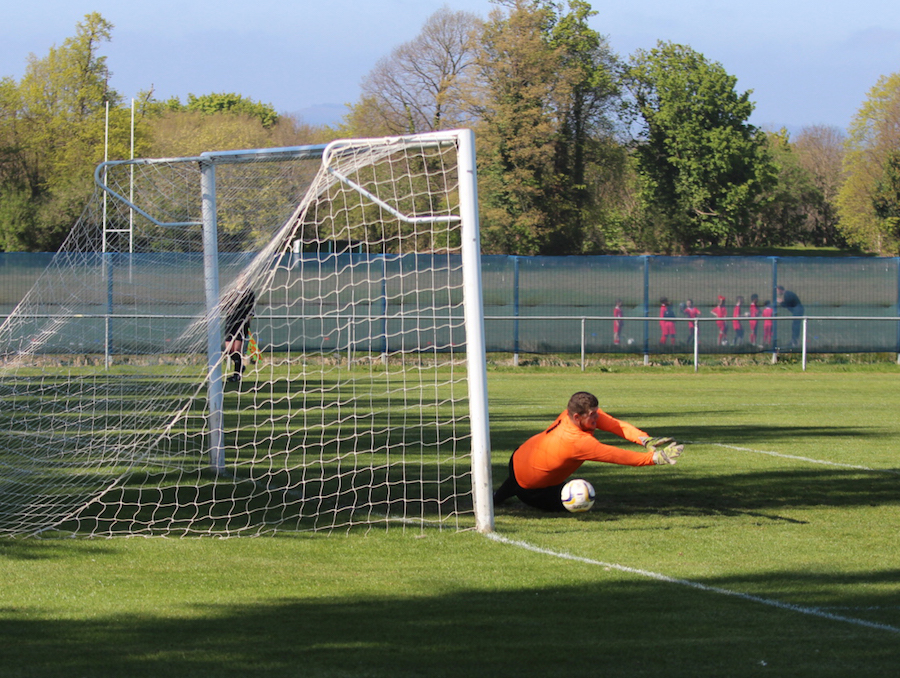 IT may only be March but Chris Milligan already knows what he wants for Christmas – a return to full fitness.

But, amazingly, he was back in the gym last Friday and has been told he could be back playing again in just NINE months.

Six weeks on from that freak accident, the midfielder admits he can’t remember much about the badly-timed challenge.

He said: “The challenge was a bit of a blur to be honest.

“Midway through the second half, the ball broke loose on the edge of the box and I thought one of our players should’ve got to it quicker.

“There was a bit of hesitation between myself and the Gretna player and I got their first, and that’s all I can remember.

“I wasn’t sure if it was a bad tackle or just a late challenge at the time, but he got a straight red card.

“I knew it was something I’d never had before – there was a searing pain in my right-leg. It was horrendous.

“When the medics came on they wanted to carry me off, but I couldn’t move and told them to phone an ambulance, so the referee made the decision to abandon the game.”

The 26-year-old was stunned by the amount of well wishes he received in the days following the incident.

But once he realised the full extent of his injury, Milligan admits he experienced a feeling of isolation.

He stated: “I was in hospital for a week and underwent two operations. The amount of messages I received was overwhelming.

“My phone was going constantly during the first couple of days. Even after about three or four days there were so many massages of support that I forgot to reply to some of them!”

“It’s the most serious injury I’ve ever had. I jarred my knee a few years ago and missed three or four weeks, but that was nothing compared to this.

“Mentally, you feel quite alone. You know you face a long road ahead and spending time off work, not getting paid, not playing football and watching on from the side lines is quite daunting.

“I lost a bit of weight and a lot of muscle – it was probably the worst six weeks of my life.

“It can feel like that sometimes, but since I’ve been back on my feet and built up more energy in the gym it’s made me feel much more positive.”